In the second part, we will be counting down the truly BEST ten albums out of.... 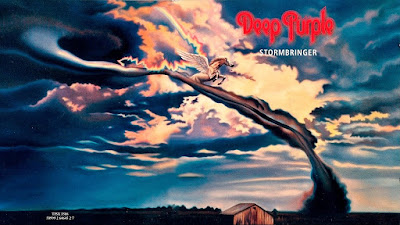 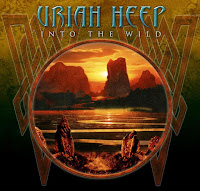 Uriah Heep have been critised at times for being unapologetically the same band since their early days till recent times. However it is this timeless quality of the band that results in exellent records time after time. In fact if you heard songs from their early days and from this album  you would be at a loss to tell which song belongs to which era. The band has huge amounts of energy still, and this is very well recorded into the opener "Nail to he head" but at the same time shows willingness to express itself in more epic forms such as the awesome "Trail of Diamonds" and the anthemic "Southern Star".  Worth checking out by all fans of classic hard rock. 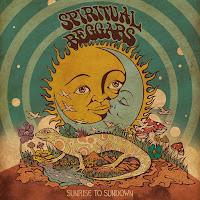 The hard rock Swedes, Spiritual Beggars, have released another great album in 2016. With the amazing Apollo Papathanasio, as the lead vocalist for this record, "Sunrise To Sundown" is packed with great guitar riffs and great vocals making it an awesome addition to any playlist. You can find the full review here. 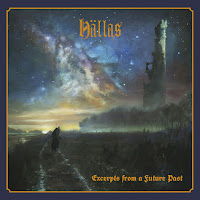 Hällas is a very interesting and less known melodic rock band with great retro elements. Their self-description as an adventure rock band perfectly describes their atmospheric music. A more detailed review can be found here. 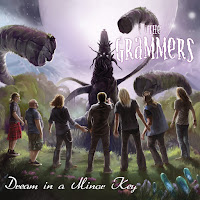 The Grammers is a feel-good AOR band, true  veterans of the genre. Their "Dream In a Minor Key" is bound to make your day with their catchy music and sing-along choruses! The full review can be found here. 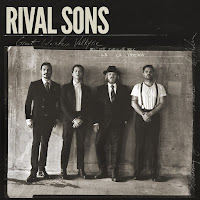 This hard rock from California is definitely a great breakthrough act of this decade with  groovy riffs and southern vibes, worthy of its position in the top 10. You can find a review of the "Great Western Valkyrie" here. 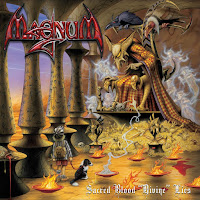 Another excellent release by the melodic rock legends which is an instant classic record. How can it go wrong with Bob Catley on the lead vocals? "Sacred Blood Divine Lies" is a great addition to their lengthy streak of amazing records. You can find the full review here. 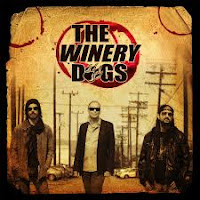 Michael Portnoy (ex-Dream Theater, Sons of Apollo etc.) is back with another project, this time with a hard rocking twist. The Winery Dogs released a great album in 2013 full of groovy vibes and of course impeccable drumming. Read more here. 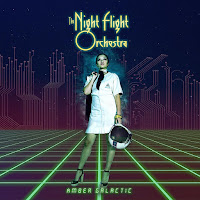 If you are looking for a great hard rock record that you can use as an allure to the dark side of 80s, this is the one! "Amber Galactic" is packed with catchy tunes straight from the disco. You can find more about the album here. 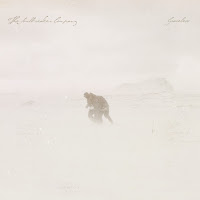 The Soulbreaker Company released a unique psychedelic rock album in 2014 that succeeded in taking the listener on a chill-out musical journey of amazing tunes that are perfectly blended with melancholic vocals. Read more here. 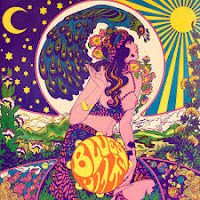 Blues Pills definitely are a surprise entry at the first place of the list for those who have not heard them. The band succeeds in combining a 70's retro vibe with psychedelic and blues elements creating an amazingly catchy and feel-good hard rock album! Read the review of the "Blues Pills" here. They followed this up with another great record, "Lady In Gold", in 2016 sticking to their great formula and making us hope for amazing things to come from this band in the future!